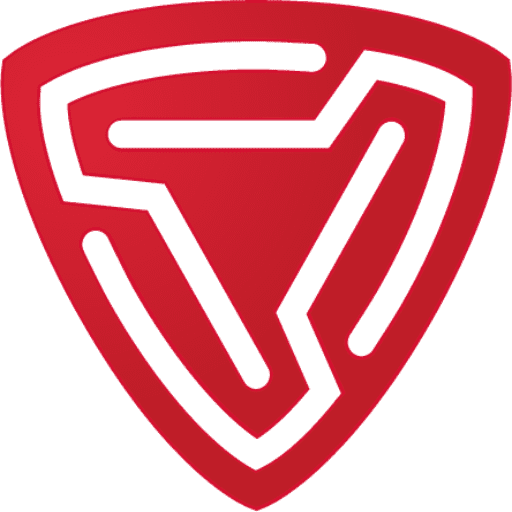 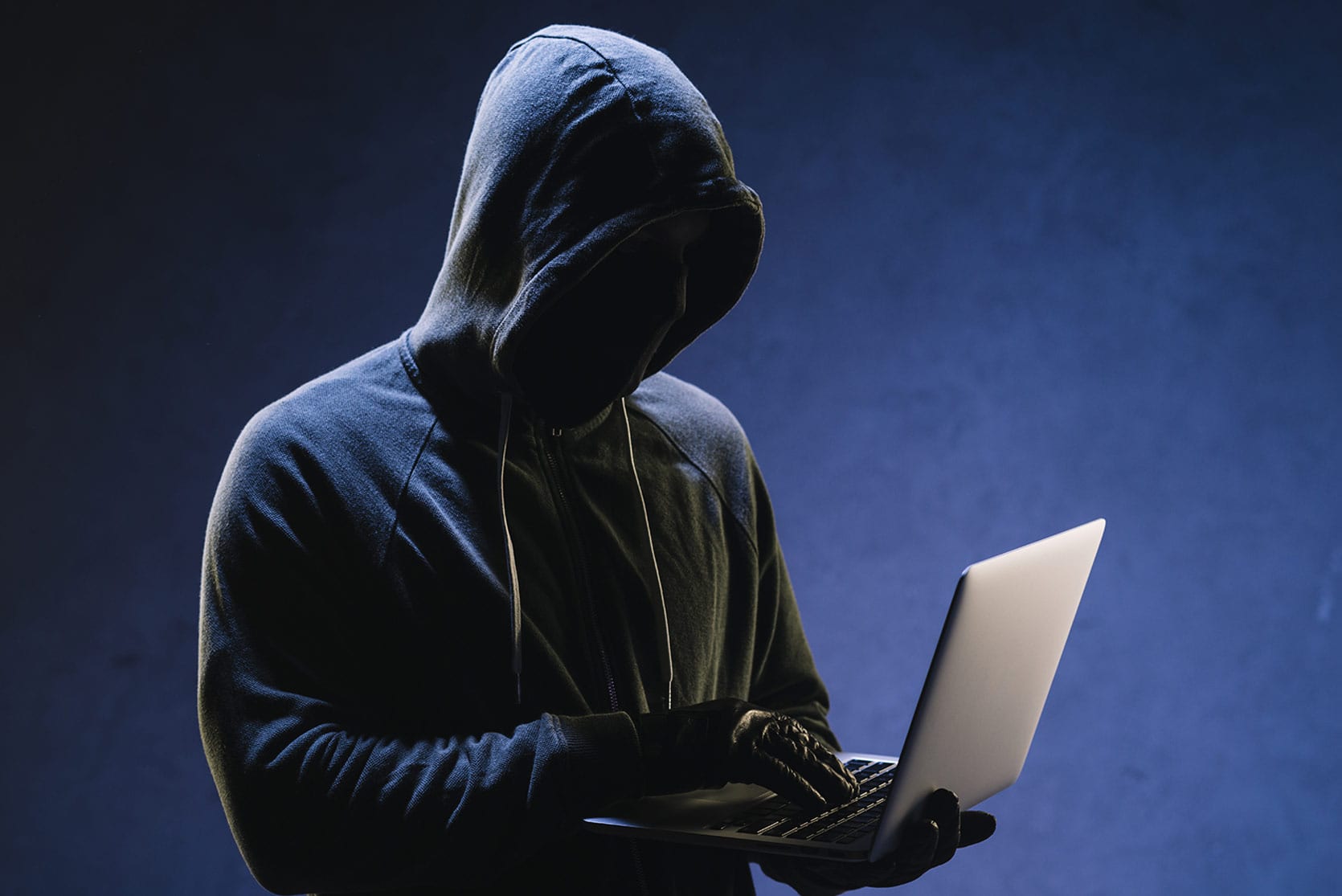 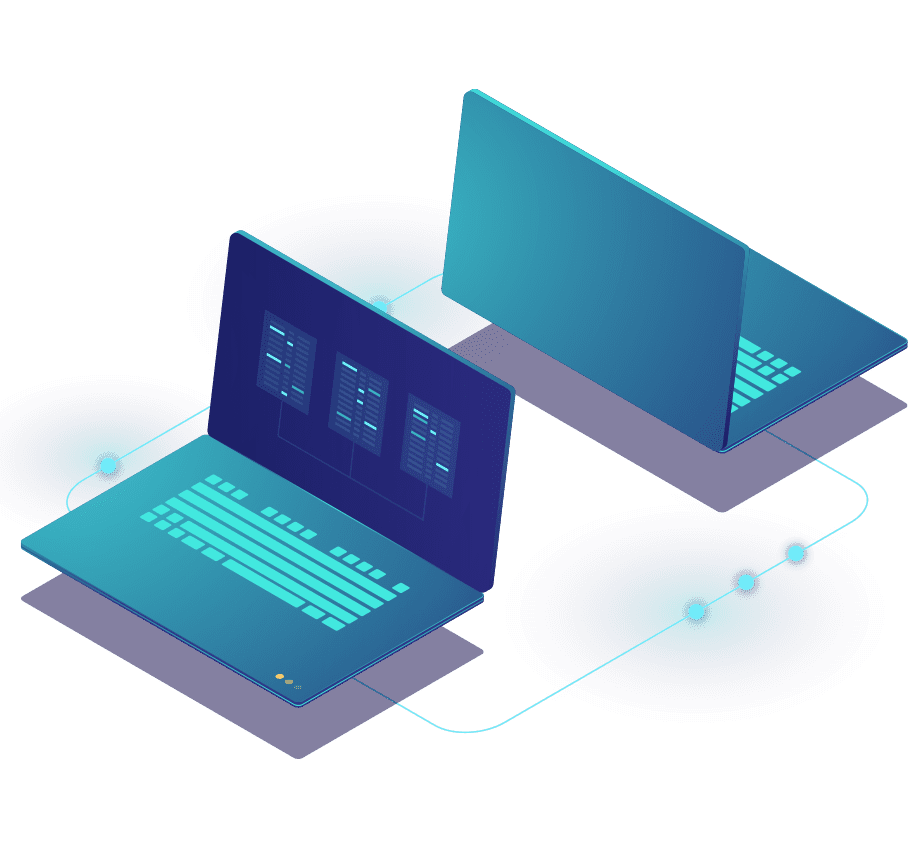 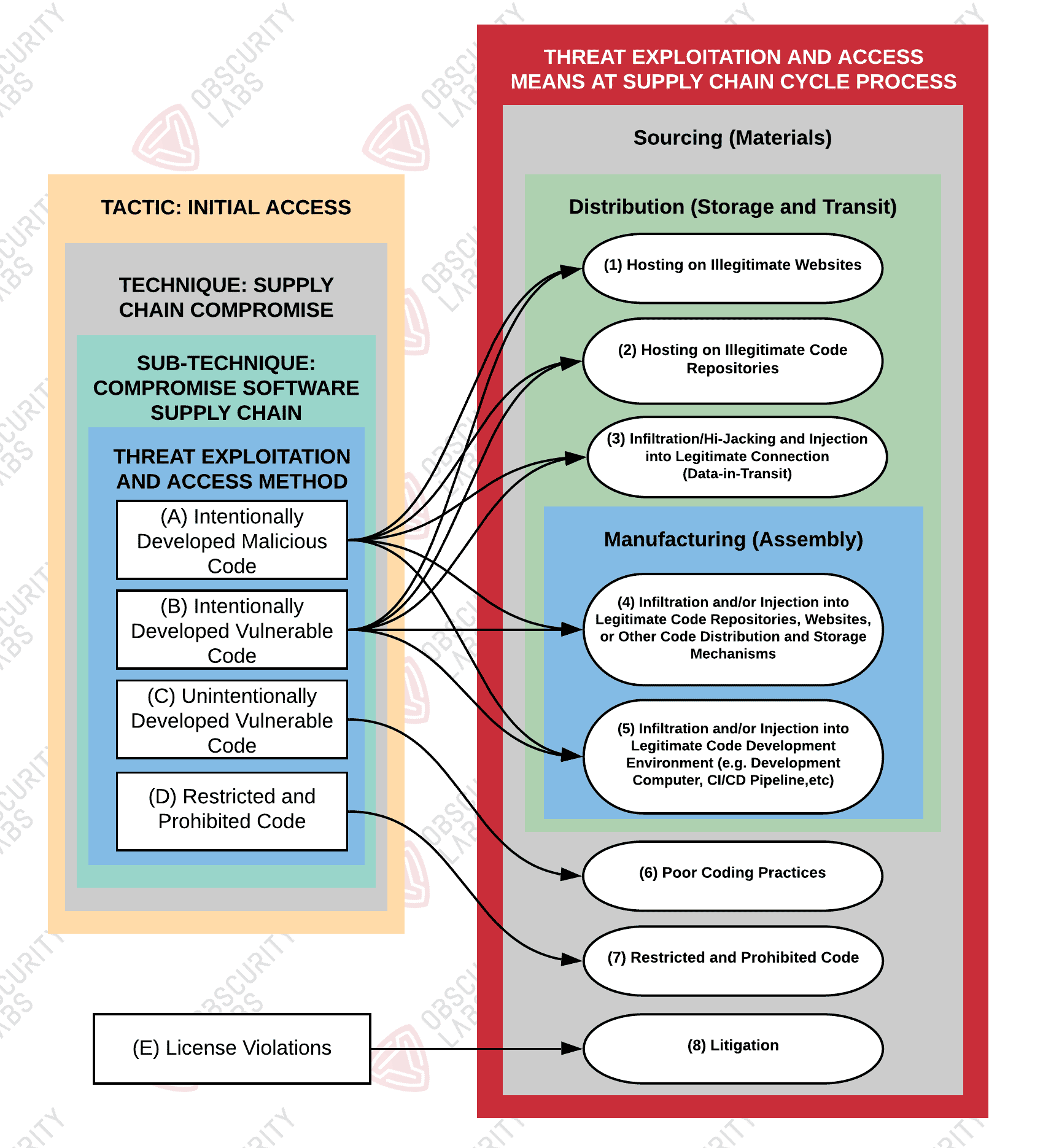 Categorically, managing the supply chain lifecycle (design, sourcing, manufacture, distribution, integration, deployment/installation, maintenance and retirement of software) is known as software supply chain management [1][2]. We focus primarily on exploitation of sourcing, manufacturing and distribution. There can be crossover from manufacturing and distribution into integration, deployment, and installation depending on several factors. We must also consider that within the overall supply chain for one product that there are multiple sub-supply chains both internal and external to the entity that we seek to exploit.

When building physical hardware this is much simpler to visualize. For example, if you are at the beginning of the supply chain (upstream), you may be the miner that’s mining the raw materials needed to build the boards, the chips, the solder, etc. From there those materials get distributed, manufactured into boards, chips, etc. These components are distributed and manufactured into other components such as motherboards, GPUs, etc. This continues on and on until they are finally sold to consumers, installed and maintained in an environment somewhere. They go through years of maintenance until they are retired. The key takeaway is that there are risks (in our case, opportunities for exploitation) presented within each of the process within these sub-supply chain stages. Some examples of hardware supply chain attacks, some of which cross into the realm of software supply chain attacks, include:

Even when we look at each of the customers that our target may have, there may be different ways that they tailor the phase(s) within the supply chain cycle to each customer or group of customers, particularly when talking about CI/CD processes and especially when involving security processes like code quality and code security tools. For example, there may be exceptions to policies to omit security processes under certain circumstances.

The Threat Exploitation and Access Means (TEAMs) are really the core of the procedures. We can begin mapping the TEAMs back to the TAAMs, and SCC phases. From there we can add a generalized non-environment, non-organization specific qualitative risk assessment (for defender reference; highly recommend conducting your own risk assessment). Finally, we can add in historical examples of the TEAMs and open-source exploitation tools. 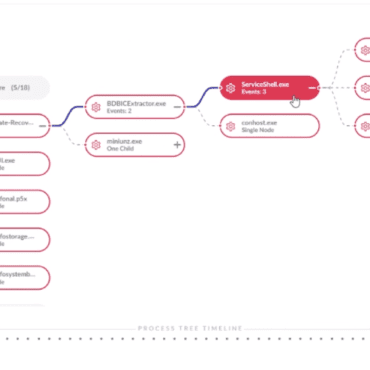 Post SUNBURST MDR, Zero Trust, and Deconfliction within the Supply Chain – A Case Example of a Broken Process

On April 22, 2021, many SOC’s and MDR services were going about their normal day-to-day operations, when some of us across the community received an alert from our EDR platforms ... 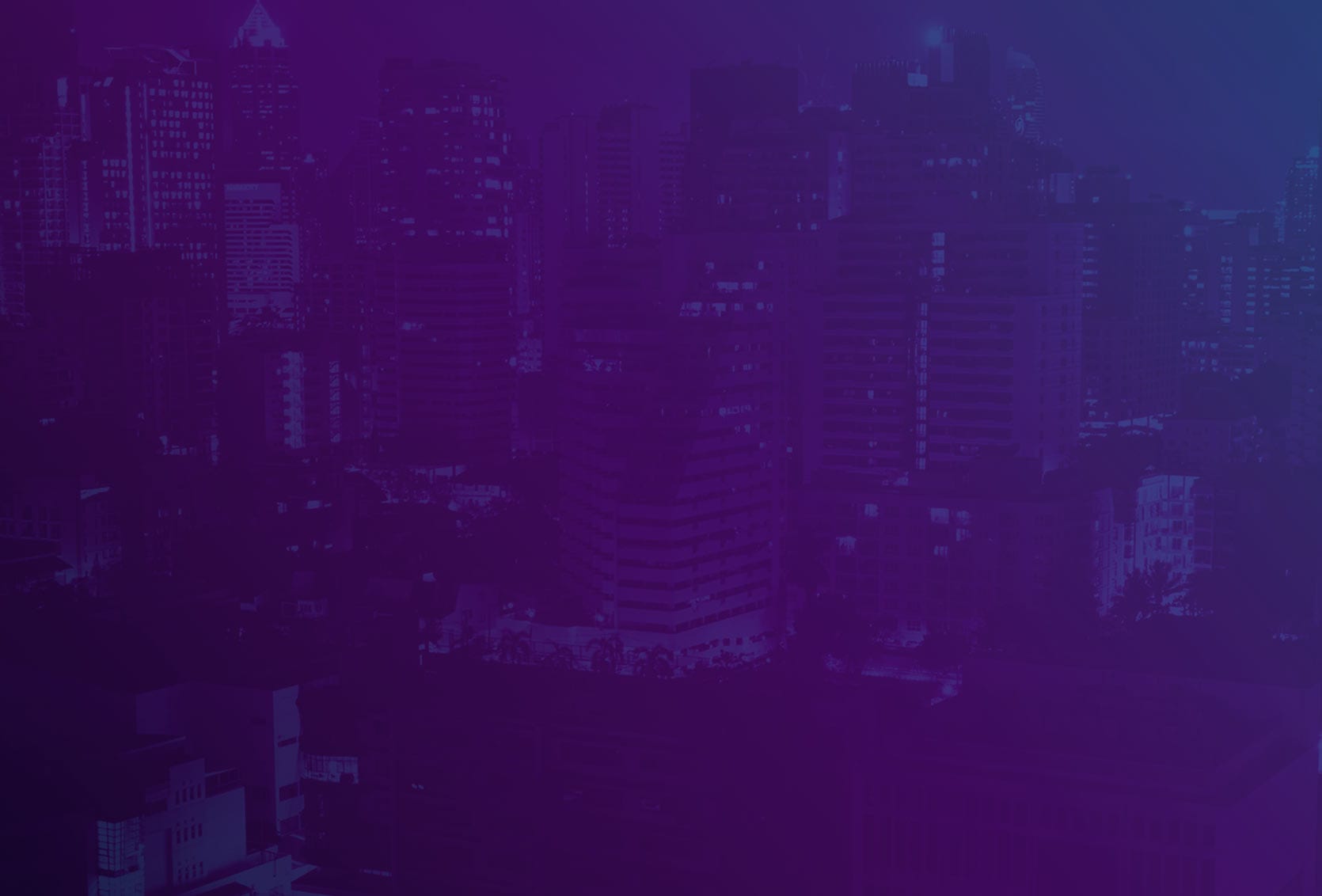